Looks like ASE 2018 went pretty well. The on-line comments on our Facebook page, Naim Forum, PinkFish and HiFi Wigwam have been nearly all positive, some positively effusive.  Massive thanks to all who came along, some over stupendous distances.

Support from all the manufacturers, large and small, was epic as usual. Huge thanks. These guys give up their weekends and have long journeys to make.

So much help, too, in lugging the kit and curtains, building them all up and dismantling at the end. Thanks from Andy and me to my old school chum, John Woolnough and to the excruciatingly fit Mick Dann. Thanks to Andy’s partner, Lorane and my wife Rhea, daughter Ellie  son in law to be Phil. It was a family affair. Guess this is what makes us tick.

While I’m in Oscars mode, winners of the prizes:

Utterly forgot to mention Roastery 112’s contribution to ASE. Nicks lovely and under priced coffee raised £243 for St Elizabeth’s Hospice. `in total, the Hospice got £644.30. There were some generous donations in the bucket and people bought used records etc from them.

Thanks to Mick Dann for taking pictures. Better still, with people actually in the rooms. Mainly tasteful monochrome to kill of that bloody carpet!

Overall attendance was up significantly on previous years, a point not missed by Trinity Park who apparently ran out of food on Friday. We also thought the visitors stayed even longer than before, with some coming back for second day. Our suppliers were very impressed at our clientele. We always knew that you were a special bunch! 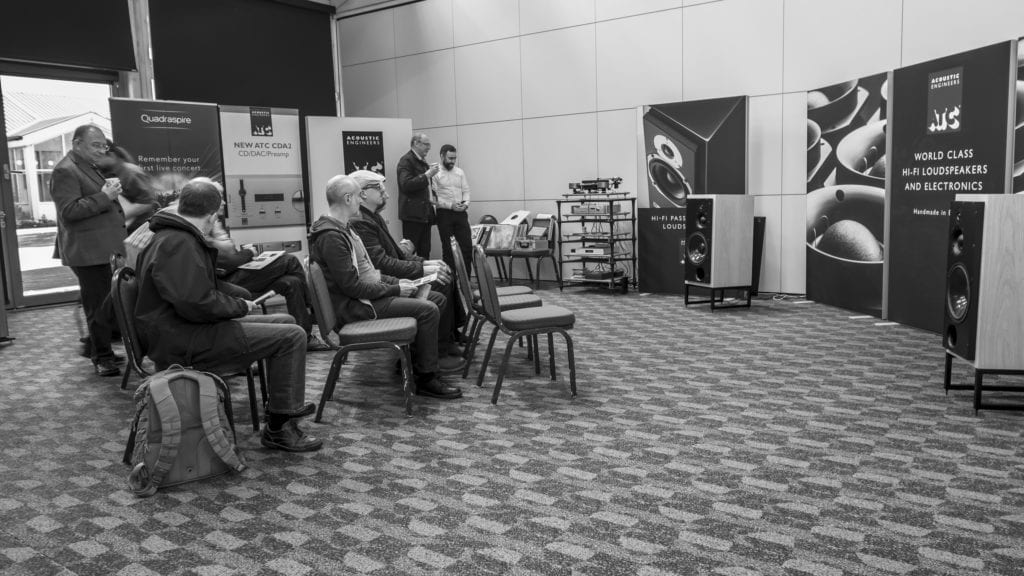 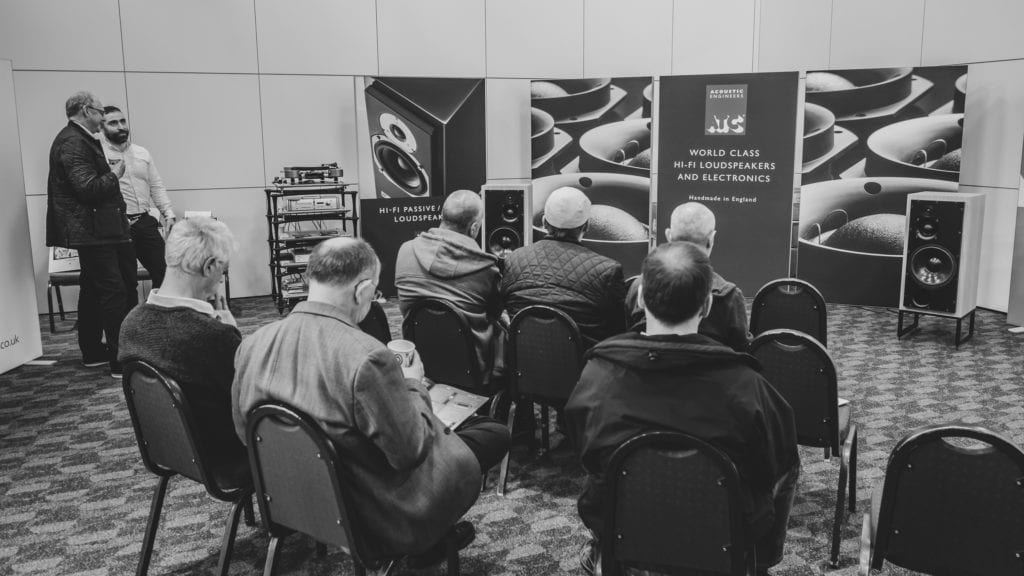 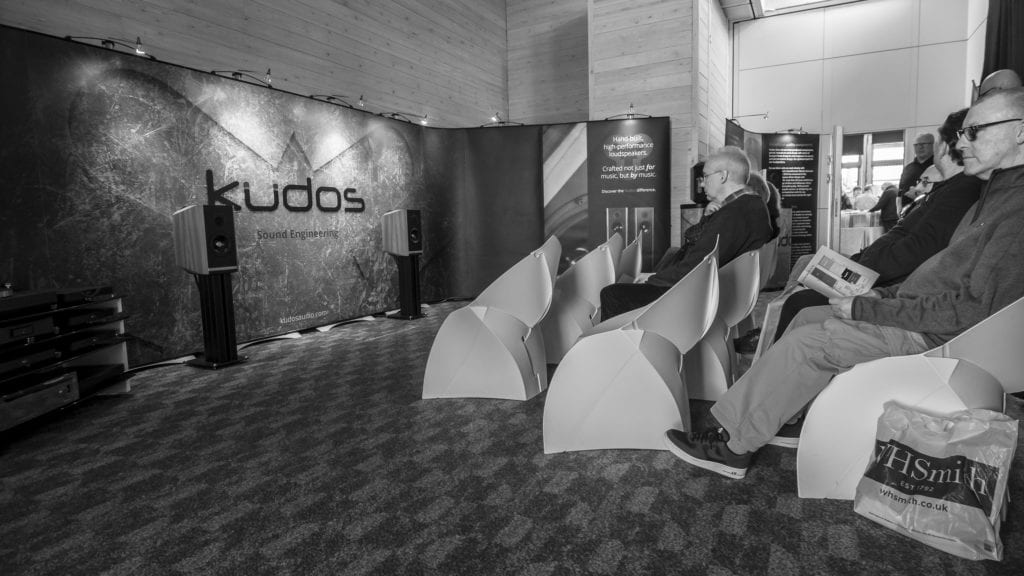 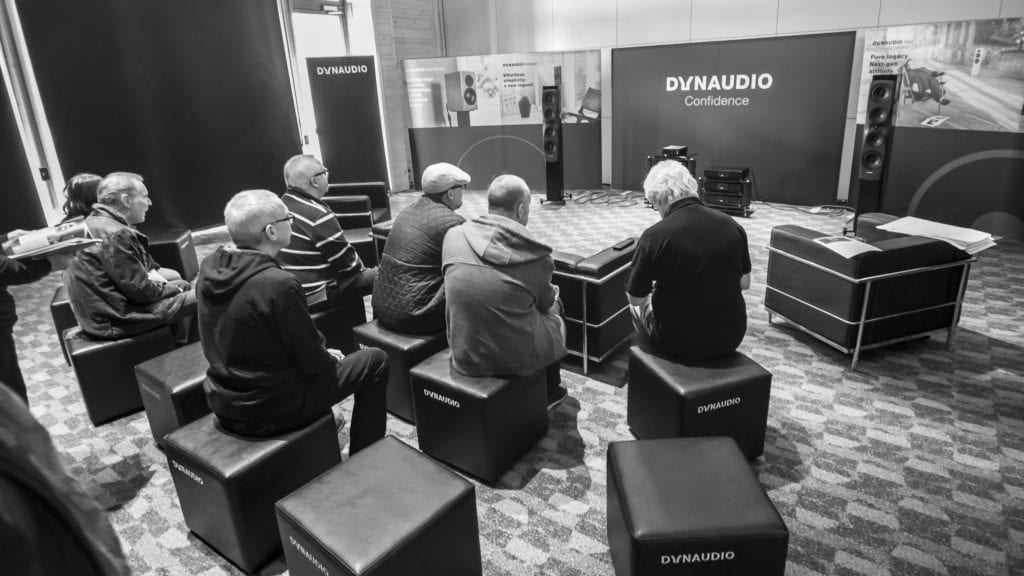 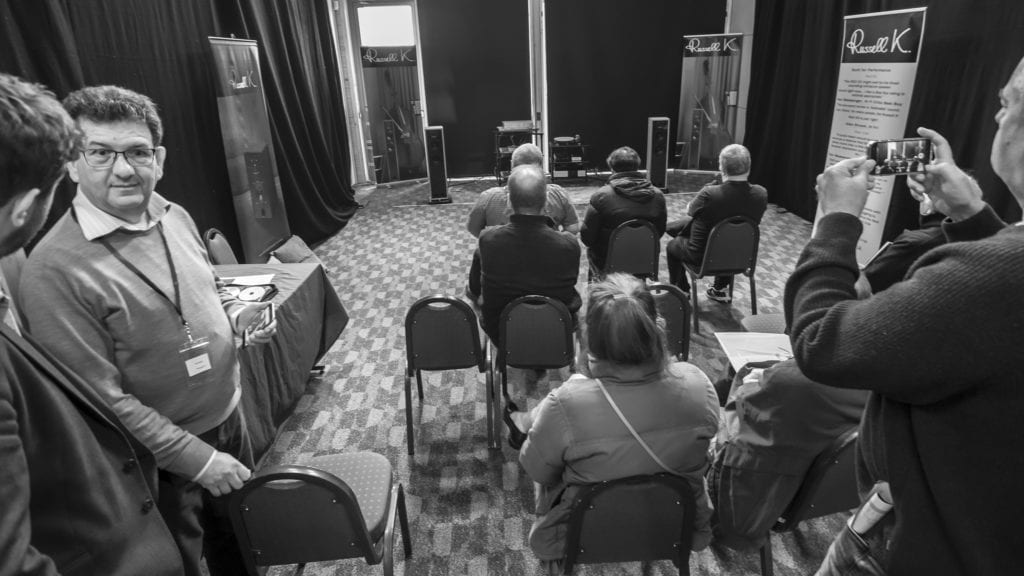 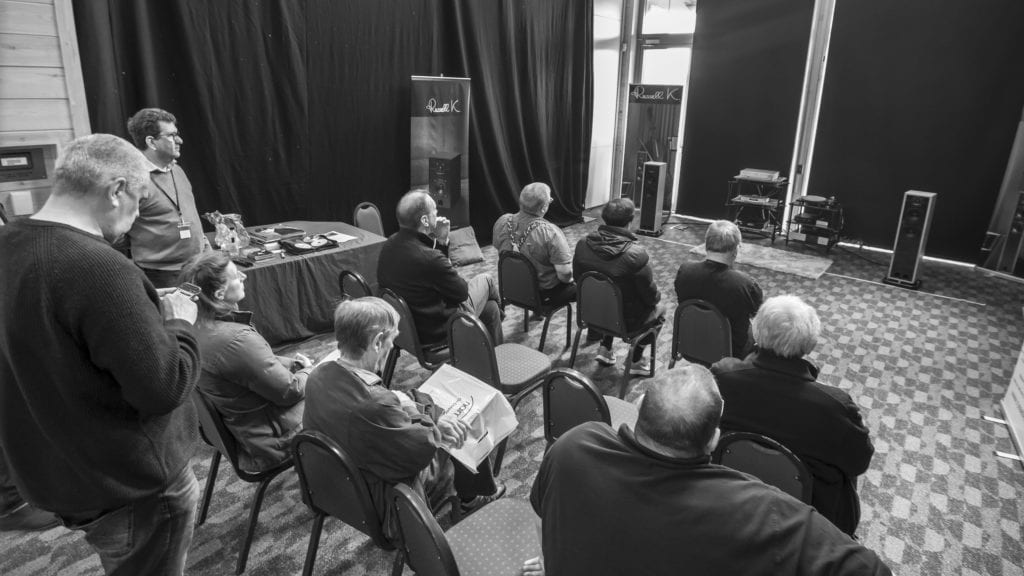 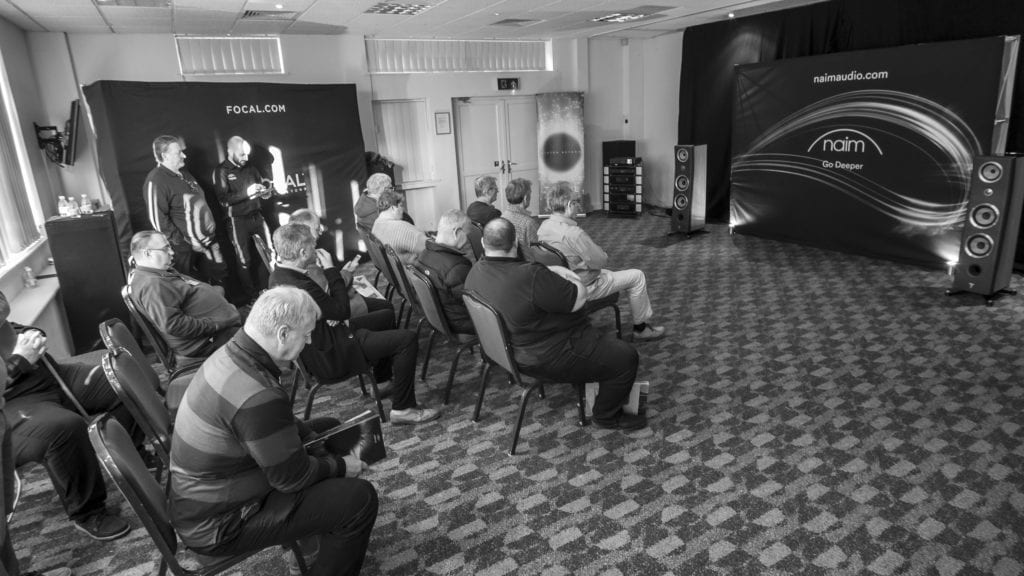 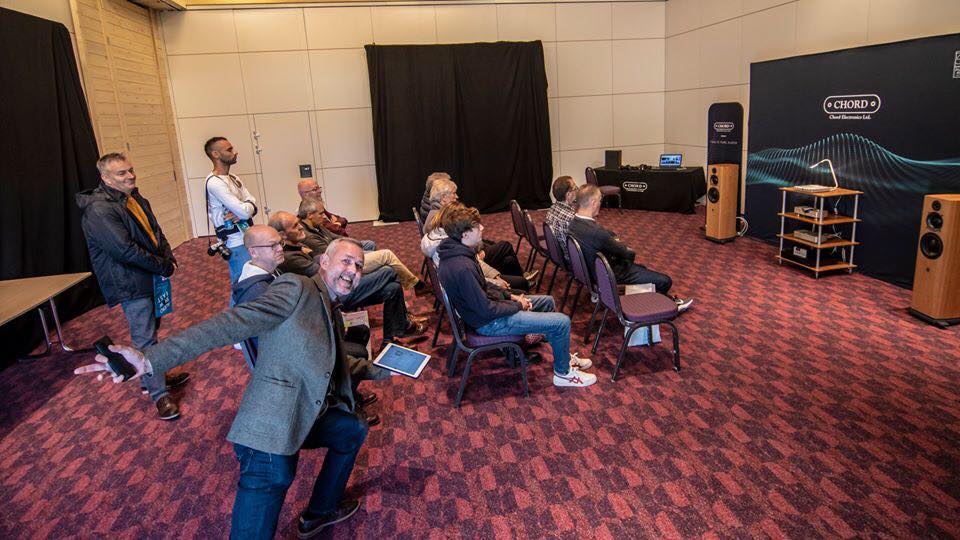 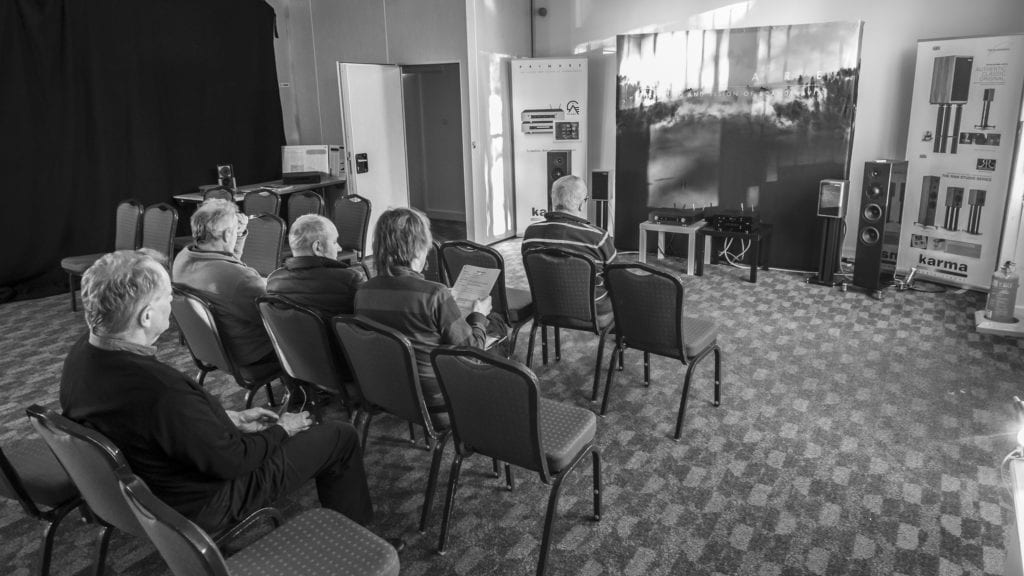 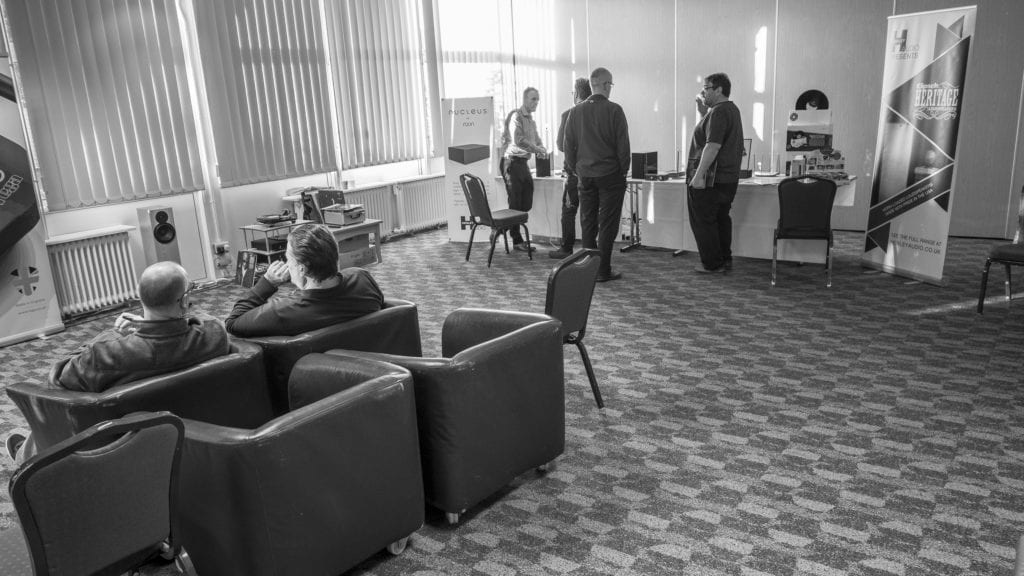 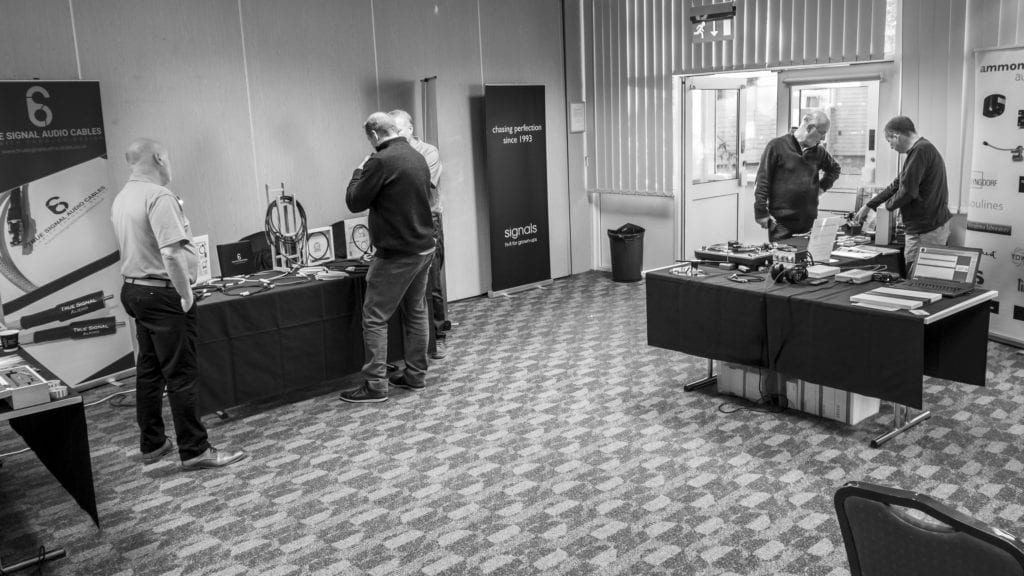 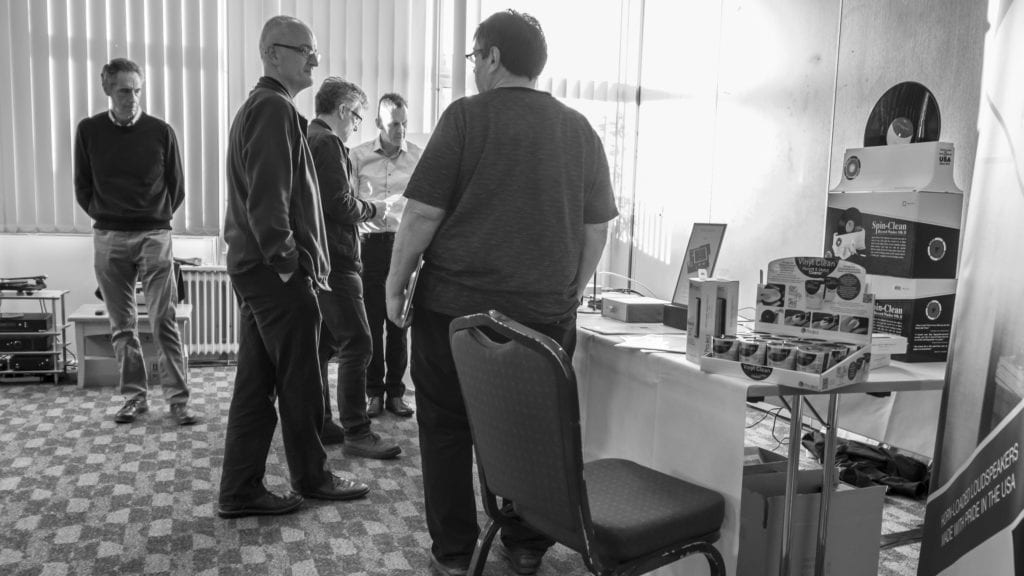 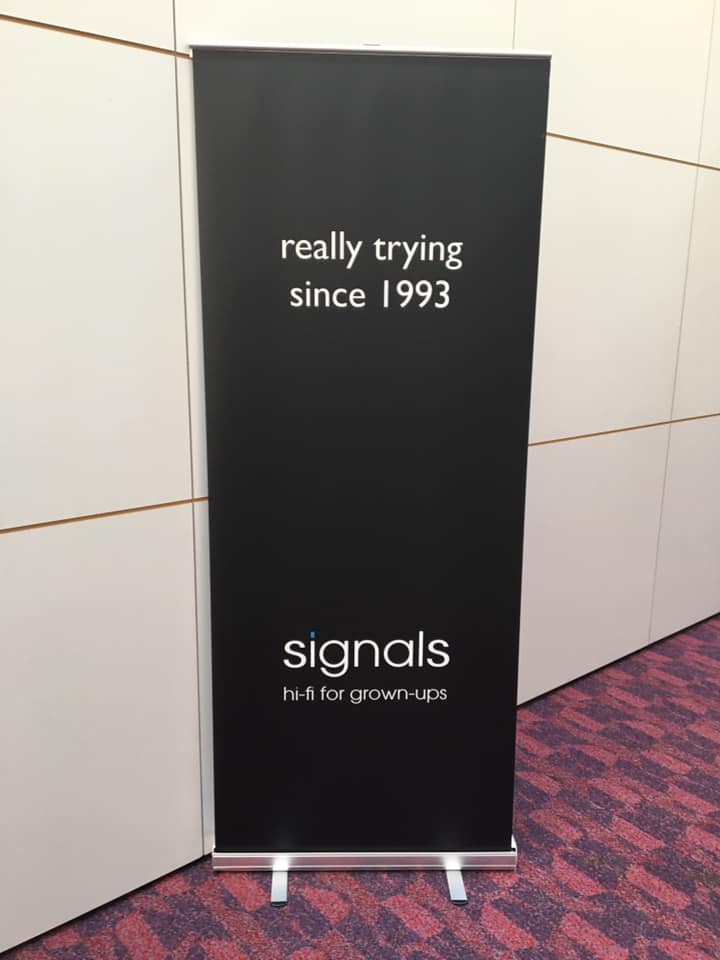 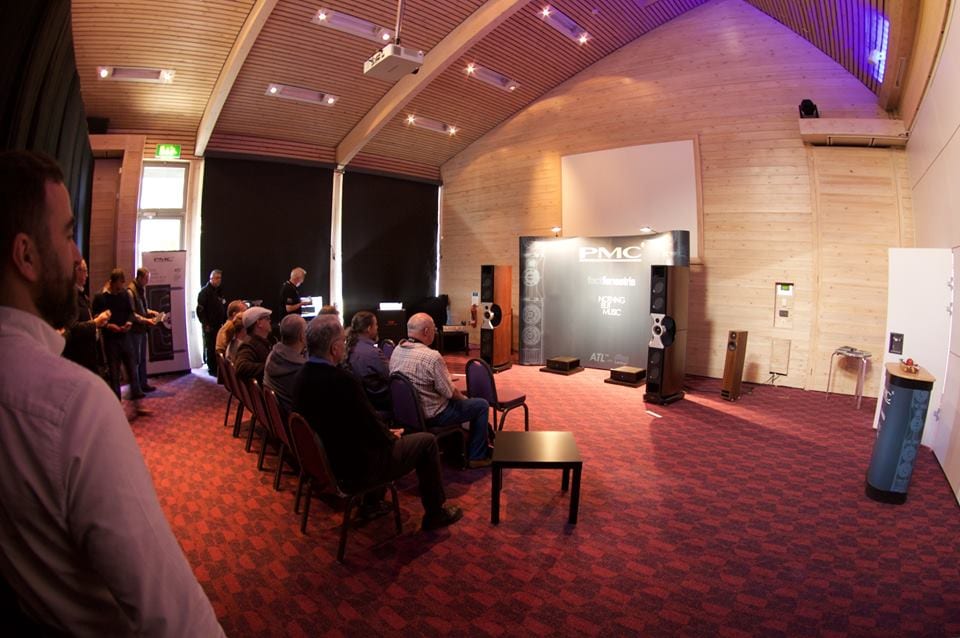 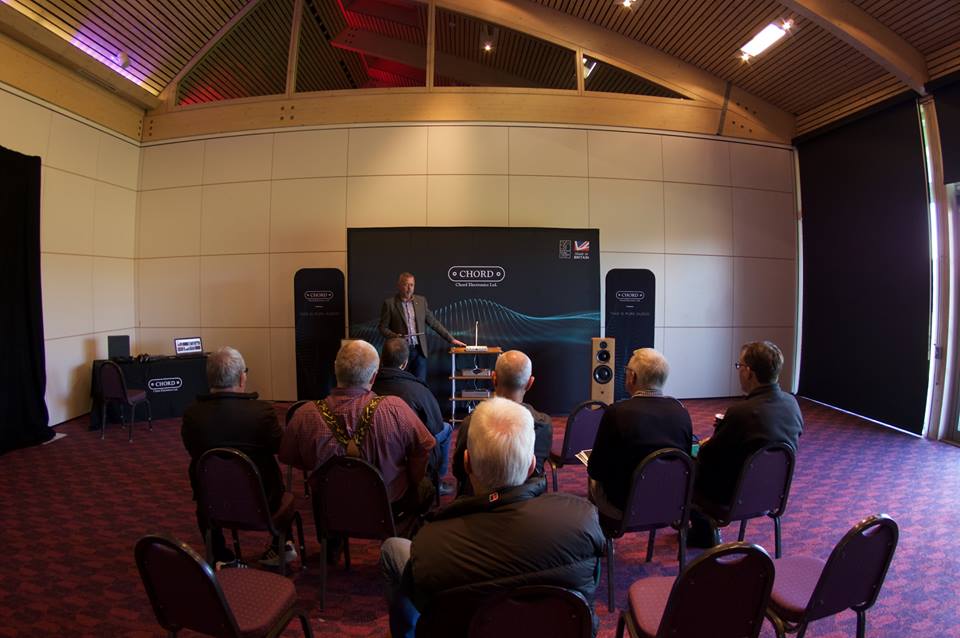 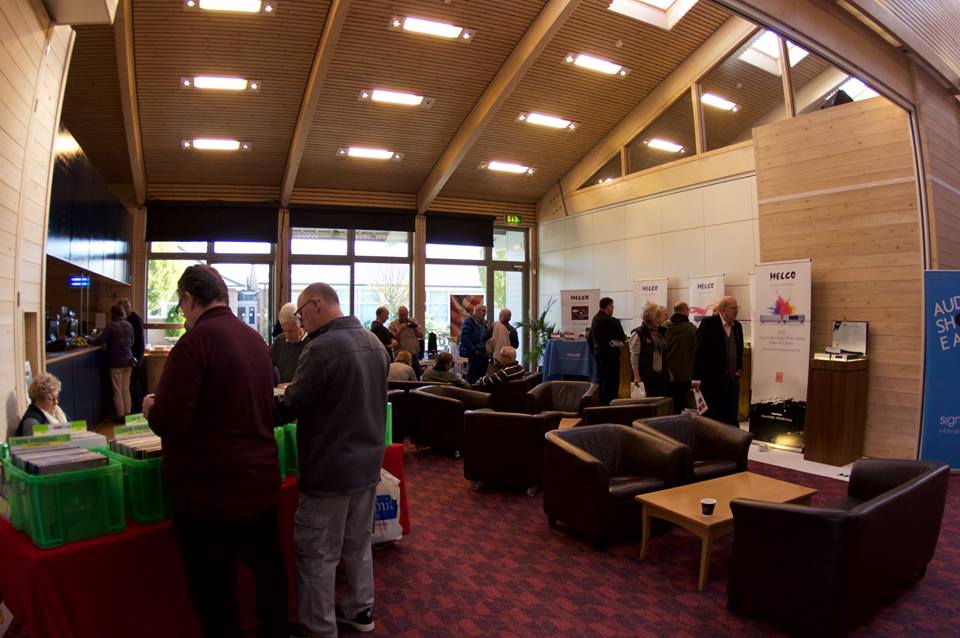